Top Feedas have been protecting supplements for well over 10 years and across Australia, they are giving cattle producers the confidence and ability to introduce protein meals containing performance-boosting slow breakdown microbial protein to their herd. Top Feedas have contributed to achieving stability of consumption which in turn has allowed consistent and efficient production increases.

Top Cattle Feeda's are designed to be used in conjunction with a supplement program in all seasons. With the size of the tub used, 2 weeks worth of supplement can be supplied for 100 head reducing the labour cost. This ensures that cattle have access to supplement even when getting to the paddock is nearly impossible.

This new design will fit in the back of most trayback utes, making transportation over longer distances a breeze. One of the biggest advantages is that if oxidization occurs where the skids contact the ground they can be replaced with very little effort. Even though the skids are narrower than the bottom ring on the CF500, they are still safe and stable in strong winds. 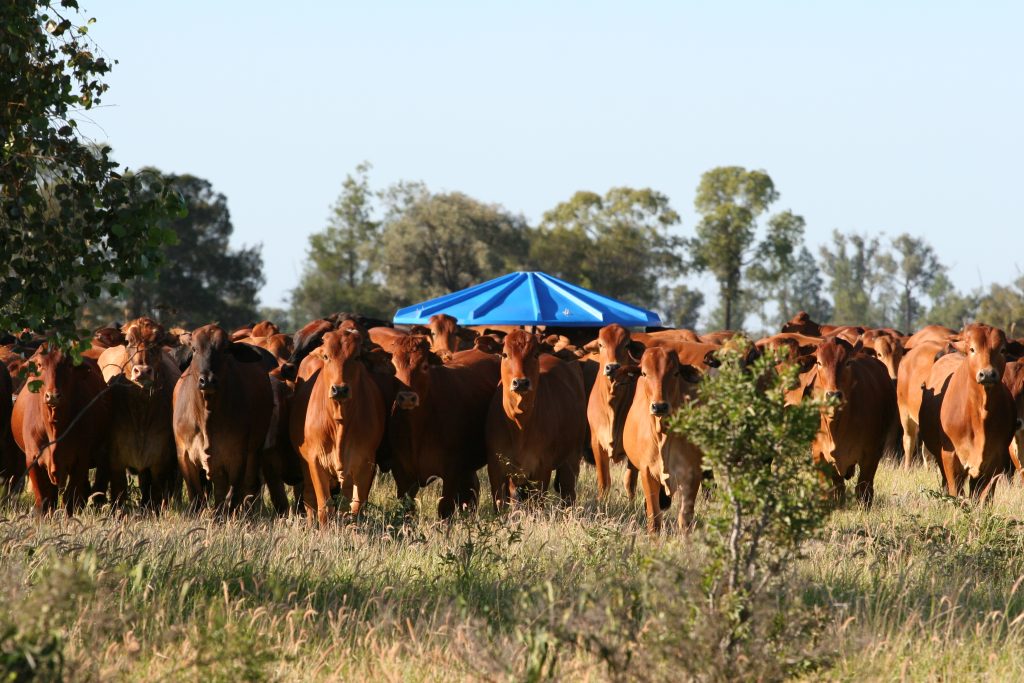 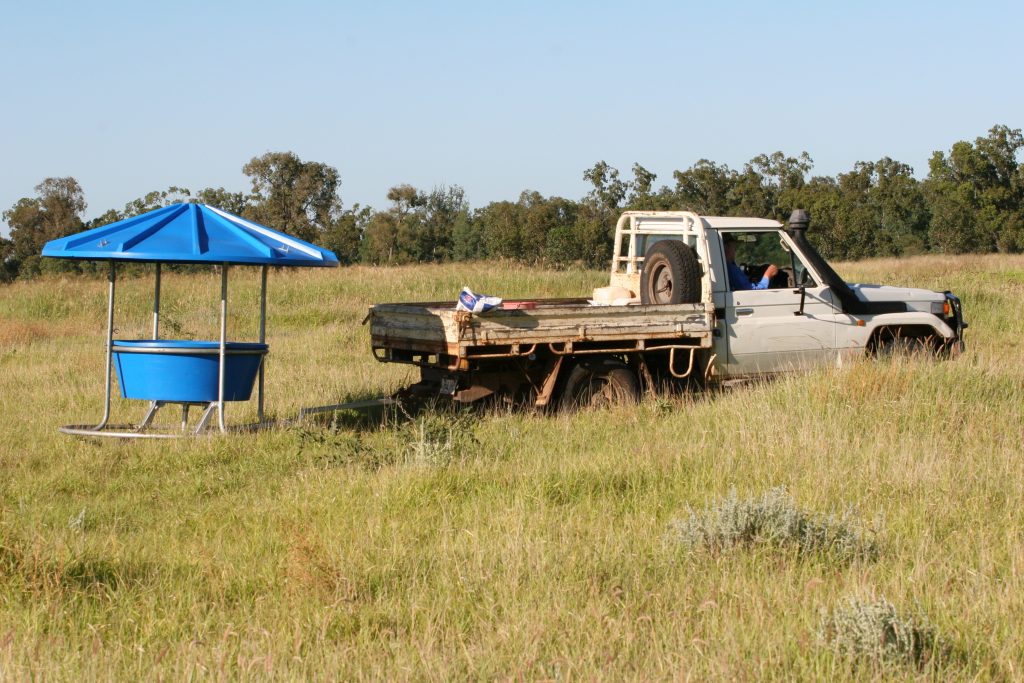 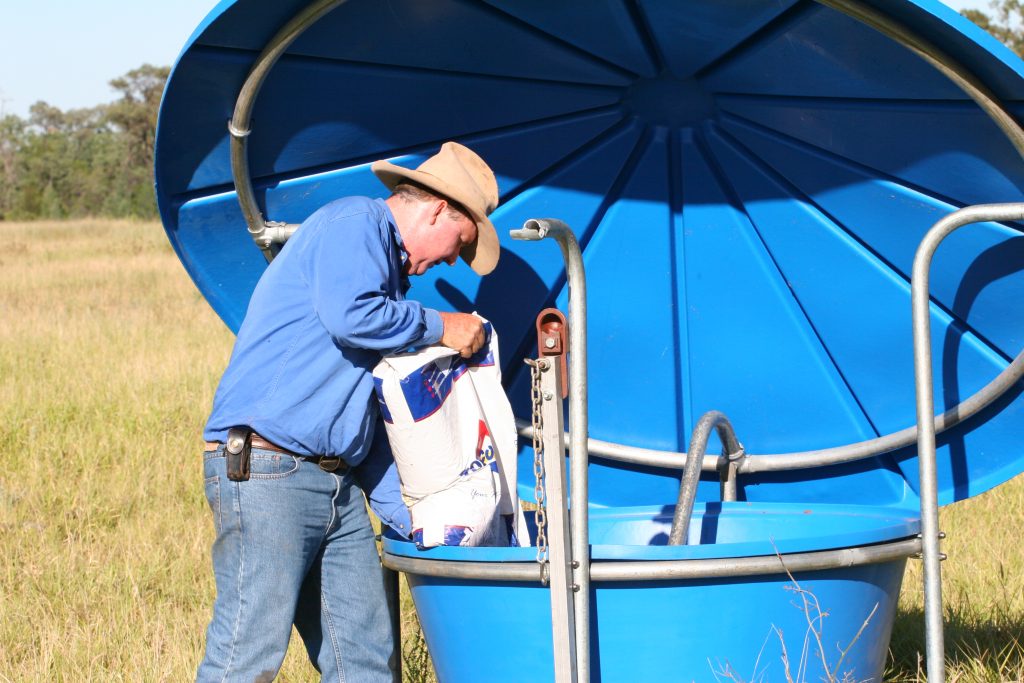 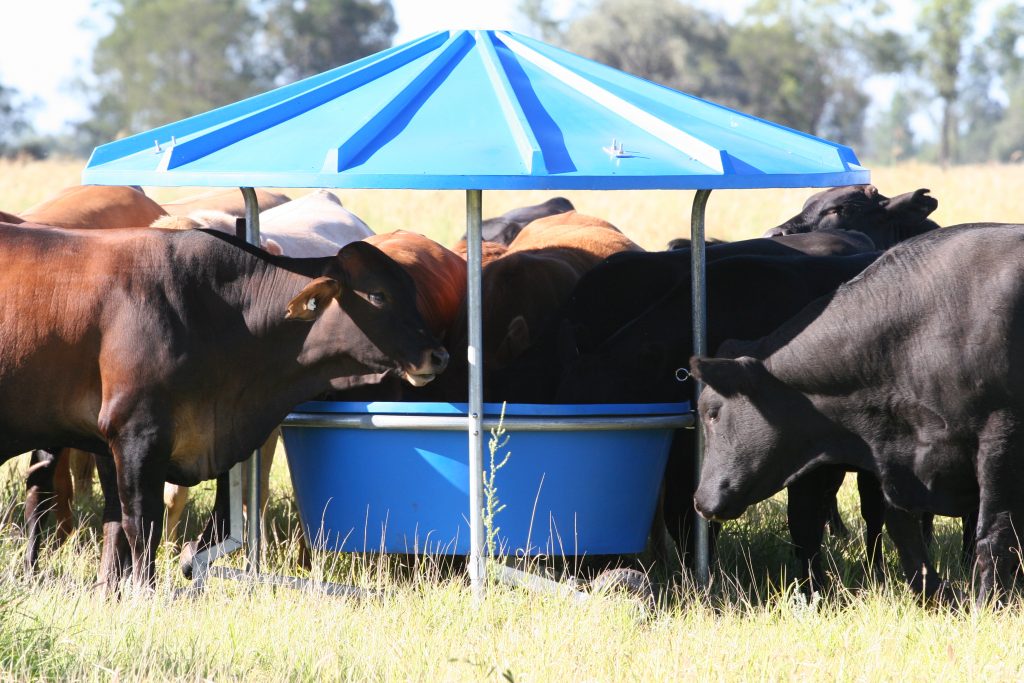 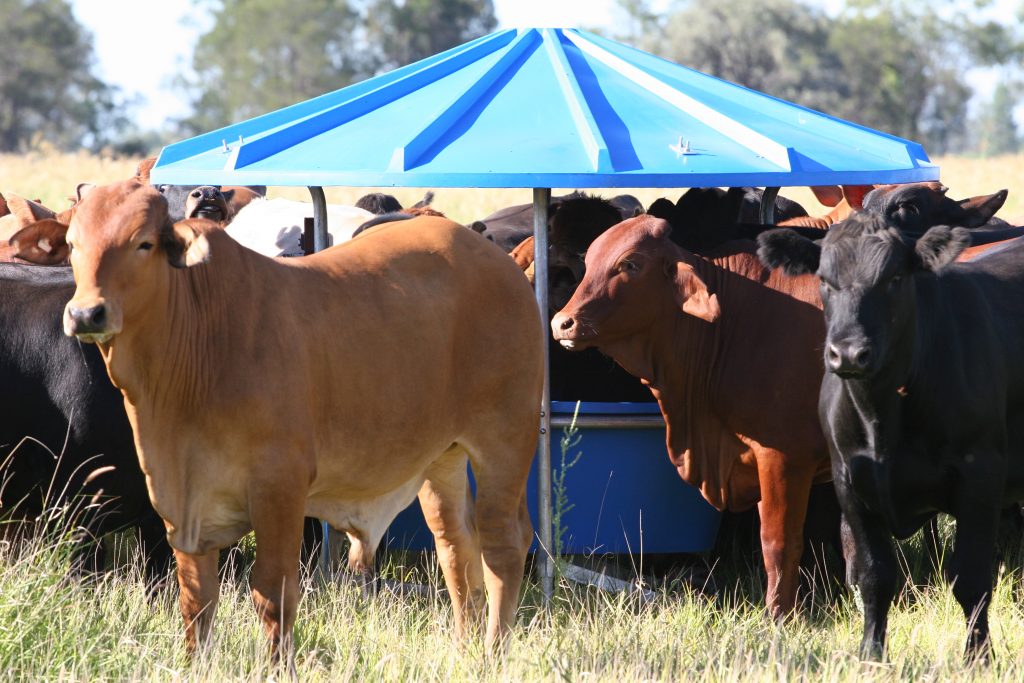 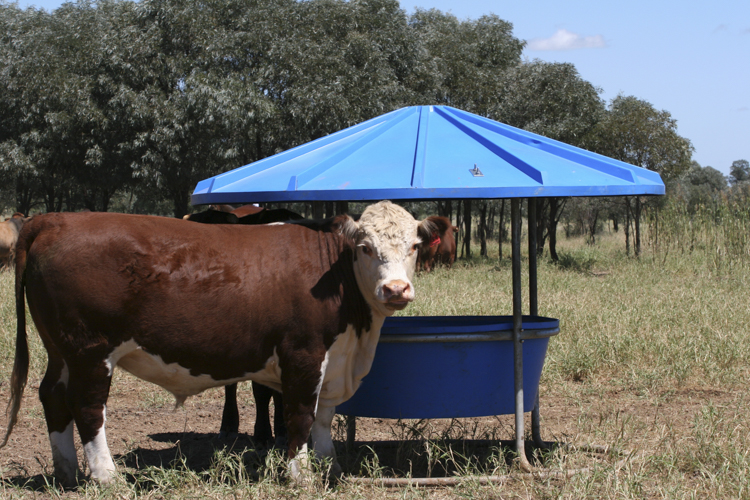 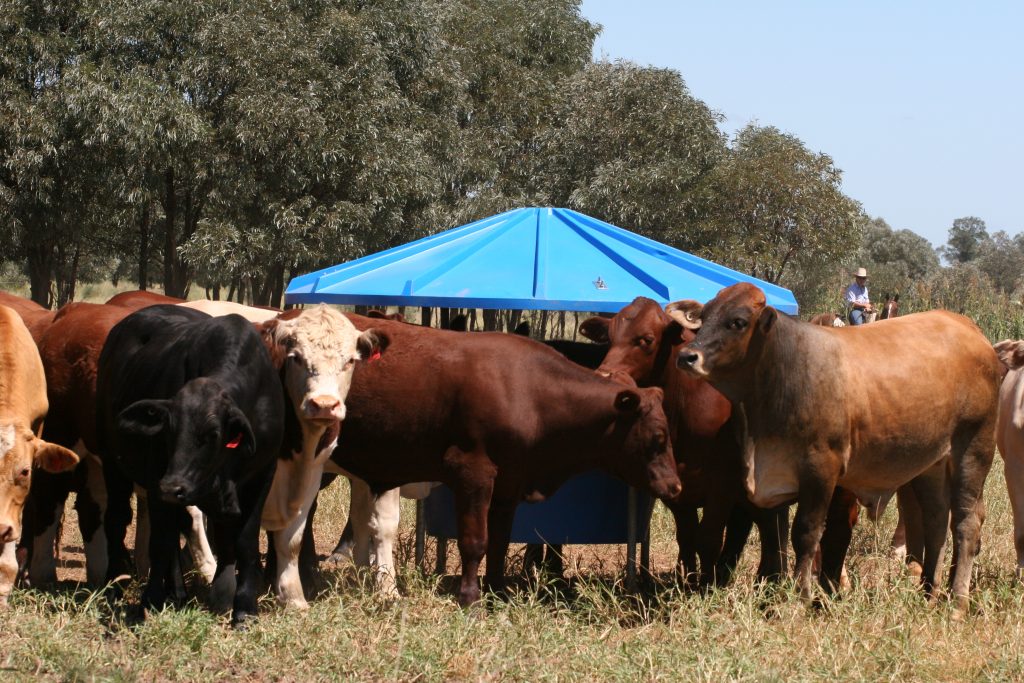 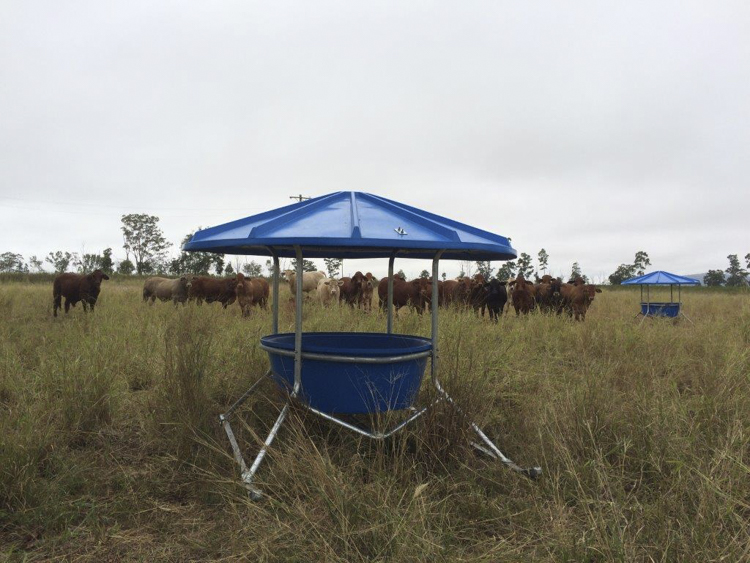 For premium quality products for your livestock, backed with superior advice and support, and designed by experienced nutritionists, you need Top Country. If you need assistance for which of our products would work best for your livestock enterprise, reach out to us today.